Kristian, an autistic student on the Creative Media course at Leeds Beckett University (UK) completed a 9-month work placement at Dynamic, a specialist company developing interactive learning applications for some of the world’s biggest organisations.  Initially, Kristian encountered a few challenges surrounding his work placement, namely, being unsure on what work to do, needing regular short breaks and needing clear instructions. This case study highlights how both Dynamic and Kristian were able to overcome these challenges and work together to make the work environment more autism-friendly. 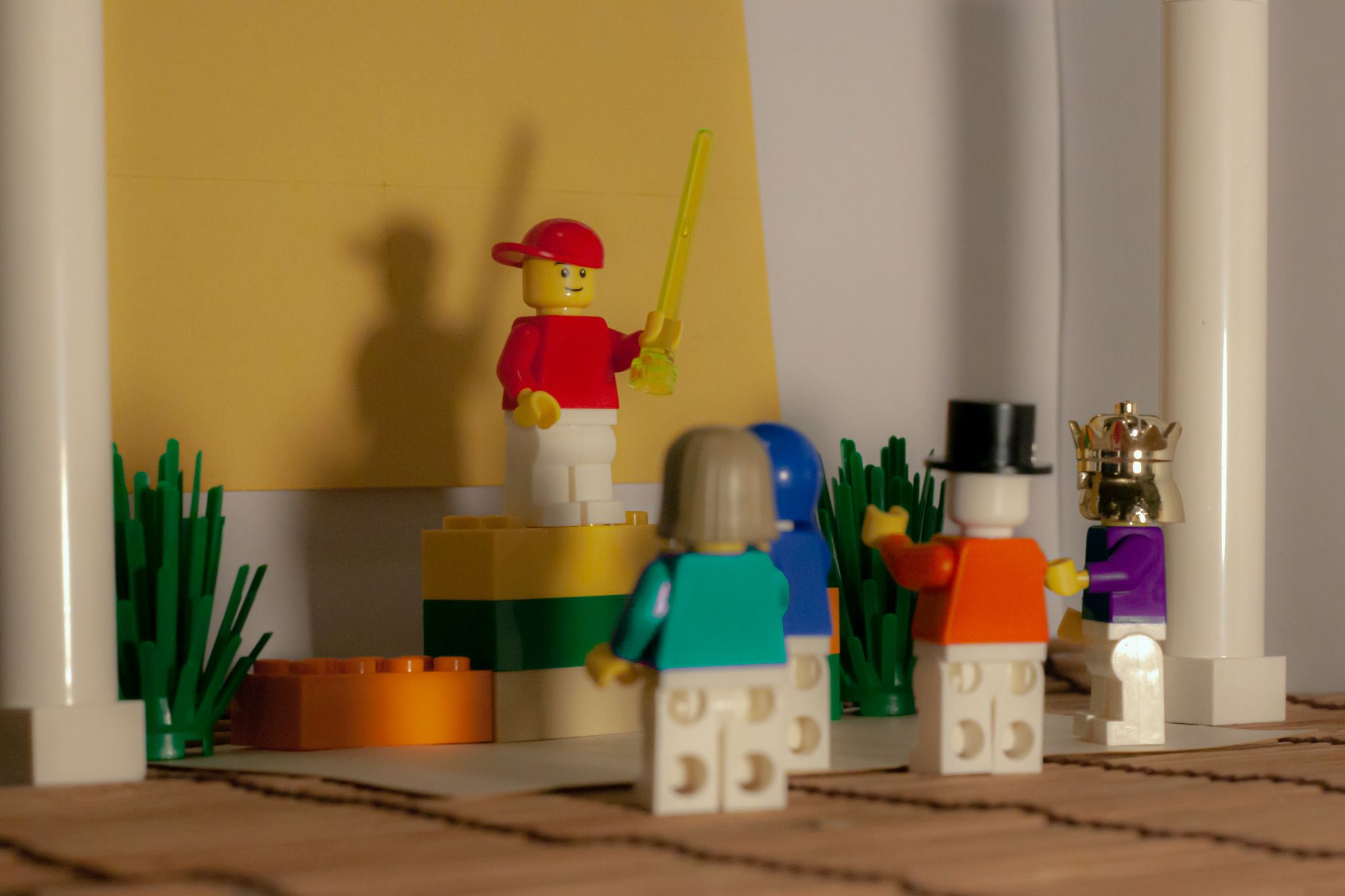 How was the work placement organised?

During Kristian’s search for a work placement, he applied at Dynamic. He knew about the company from a recent guest lecture they had given, which gave him a clear picture of what they did and what work he was expected to do.

During the application, he received support from the placement team at Leeds Beckett university who checked his CV and gave him some tips for his application. Kristian chose to disclose his diagnosis of autism in his application and in the interview, focussing on his strengths such as being loyal, focussed, creative, efficient and having a good attention to detail.

Kristian completed a workplace induction within the first week of his work placement. He found this particularly useful as it allowed him to get to know his colleagues, the work environment and learn everything he needed to, prior to commencing work. He felt that Dynamic offered a friendly working atmosphere.

What were the challenges?

Soon Kristian struggled with knowing what work he was expected to do when he had finished his assigned work, needing time to move away from his workstation and move around. He worried about doing the wrong thing or feeling that he should be working when he took small breaks. He also struggled with understanding vague instructions.

Dynamic had never previously hired an autistic individual, this meant that initially they had a limited understanding of autism. They asked Kristian to give a presentation to his colleagues about his condition and how it affected him in the workplace. This helped colleagues understand how to work with Kristian, and it also helped Kristian to articulate his preferences and his needs. Kristian’s presentation included information on his diagnosis (Asperger’s), how his Asperger’s affected him and how his work colleagues can help him.

What were the adjustments?

Dynamic made changes to the shift pattern, more frequent breaks, daily one-to-one meetings, changes to the environment e.g. an increase in natural light, temperature control and the introduction of a single person (work buddy) for instructions, rather than multiple colleagues. This ensured that Kristian understood clearly what his work priorities were.

Upon these adjustments being made to the work placement, Kristian felt that he was aware of what was expected of him, which in turn relieved feelings of stress and anxiety. What Kristian found particularly helpful was being sat between his ‘work buddy’ and his manager, which meant he was able to ask for guidance whenever he needed it. He also benefited from weekly review sessions to discuss issues and concerns as this allowed him to stay up to date with his tasks.

Tips for current students and graduates

Where to go next