An autistic graduate, who works as a recruitment consultant in a company in Leeds, UK, has faced a number of challenges on their journey into and through employment. This case study highlights how these challenges can be overcome, through clear communication of an autism diagnosis and being pro-active. 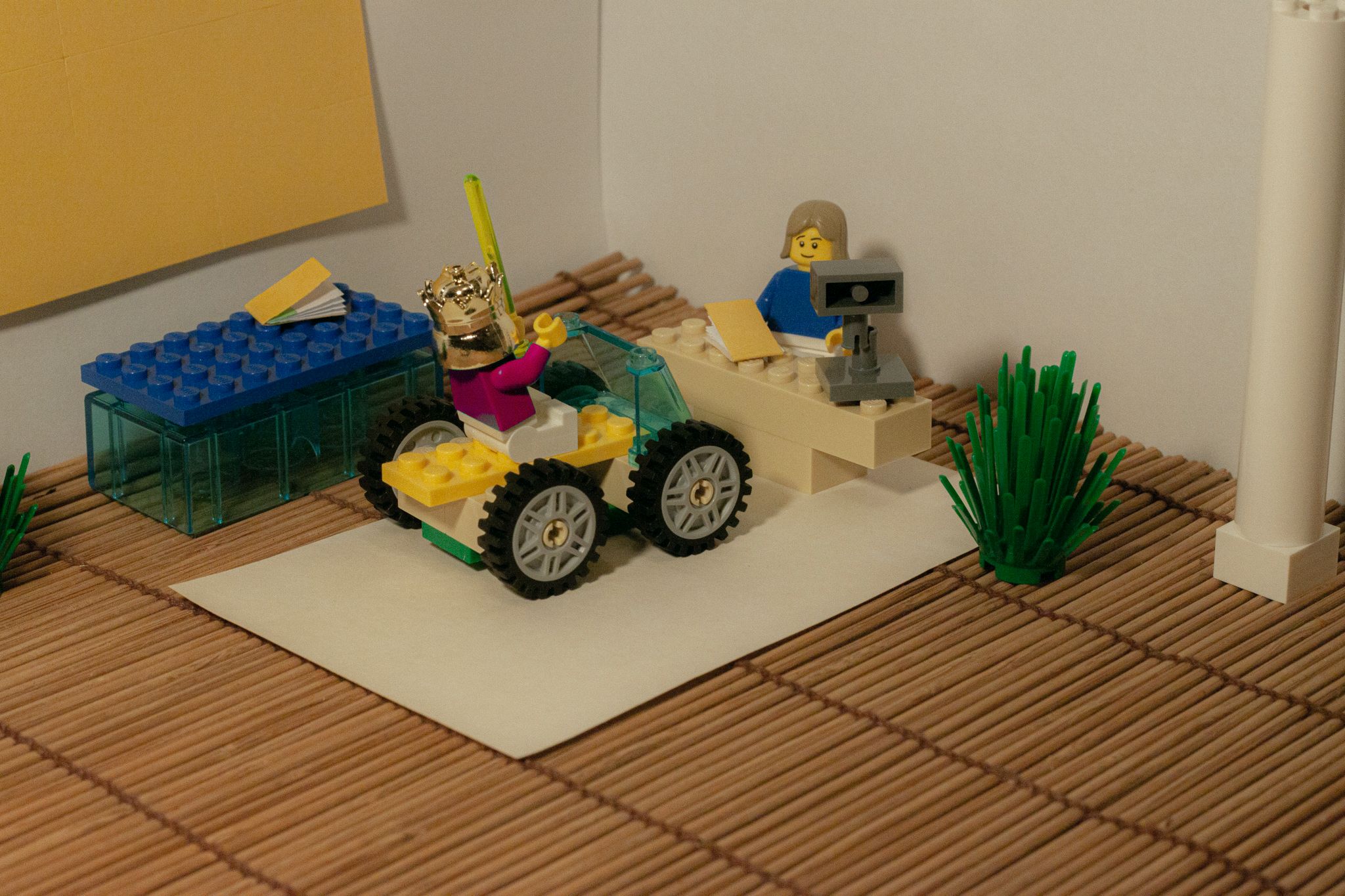 How was the job found?

After working for the same company since graduation, the autistic graduate was ready to move on to a new role as they no longer enjoyed the job they were in, though they were unsure what new role they would like to move to.

After taking some time to consider their career plan and identifying their skills and experience the graduate was able to find a company and job role that they were interested in applying for. They then spent time researching different job searching platforms including; LinkedIn, Indeed and others.

The graduate found their job via LinkedIn, and applied directly to the company they wanted to work for. They were then contacted by a recruiter for the company who put them forward for the role. They applied for the job and completed an interview for and were successful in securing the job.

Were there any challenges?

Initially, the graduate settled in well with the job, though did encounter a few small struggles with the work environment and communicating with their managers, particularly about their needs as an autistic person.

As part of his job, the graduate was required to complete a set of exams to obtain a diploma which will help him in his role. These exams were causing a great deal of stress and anxiety for them as the learning material was inappropriate for their learning style, making it difficult to learn the material for the exams.

How were these challenges overcome?

Upon securing the role through interview, the graduate began their work induction and was offered support through an external company, offering workplace assessments. From this assessment, the graduate was offered specialist autism job coaching for themselves and their manager to enable them to communicate openly about the graduate’s diagnosis and how this affects them in the workplace, and offer support to both the employer and employee.

The graduate was able to find a third party provider who offered the same diploma they required, where the learning materials were better suited to their style of learning. This means that they could continue working towards the diploma that their employers had wanted.

Tips for current students and graduates

Where to go next